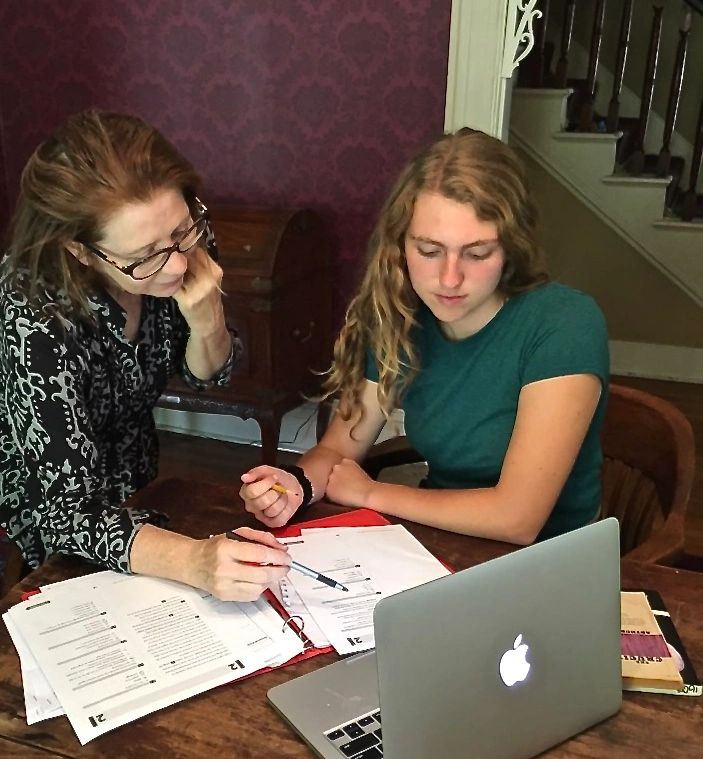 Writing & Editing for Students and Professionals

Congratulations to my terrific students (Class of  2026) whom I worked with on their college application essays for several productive months .

I  was admitted to UPenn, Emory, Boston College, and Northeastern, and several of these schools noted a key part of their decision was the way I expressed myself in my essays. I attribute a large part of my success to Ms. Higgins. She made an emphasis to preserve my distinct “writer’s voice”, pulling the key details of each of my experiences into effective essays that showed different parts of my personality. She is incredibly down to earth and genuine, which makes it so easy to run through ideas with her and get constructive feedback! Once I made the main decisions and wrote out my drafts, Ms. Higgins was always able to help polish it and fit it into the word count while maintaining the essence of the story. I will always recommend Ms. Higgins: she is a master at her craft!

Writing dozens of college application essays in a short period of time was an incredibly difficult task for my son, but Deirdre helped him craft each idea into a compelling story. After reading each draft, she would  articulate ways for him to improve the essays and how to infuse them with his passion, his struggle, and his pride. And in the end, his character shone through, resulting in acceptances from  UC Berkeley, UCLA, USC, and Harvey Mudd College.